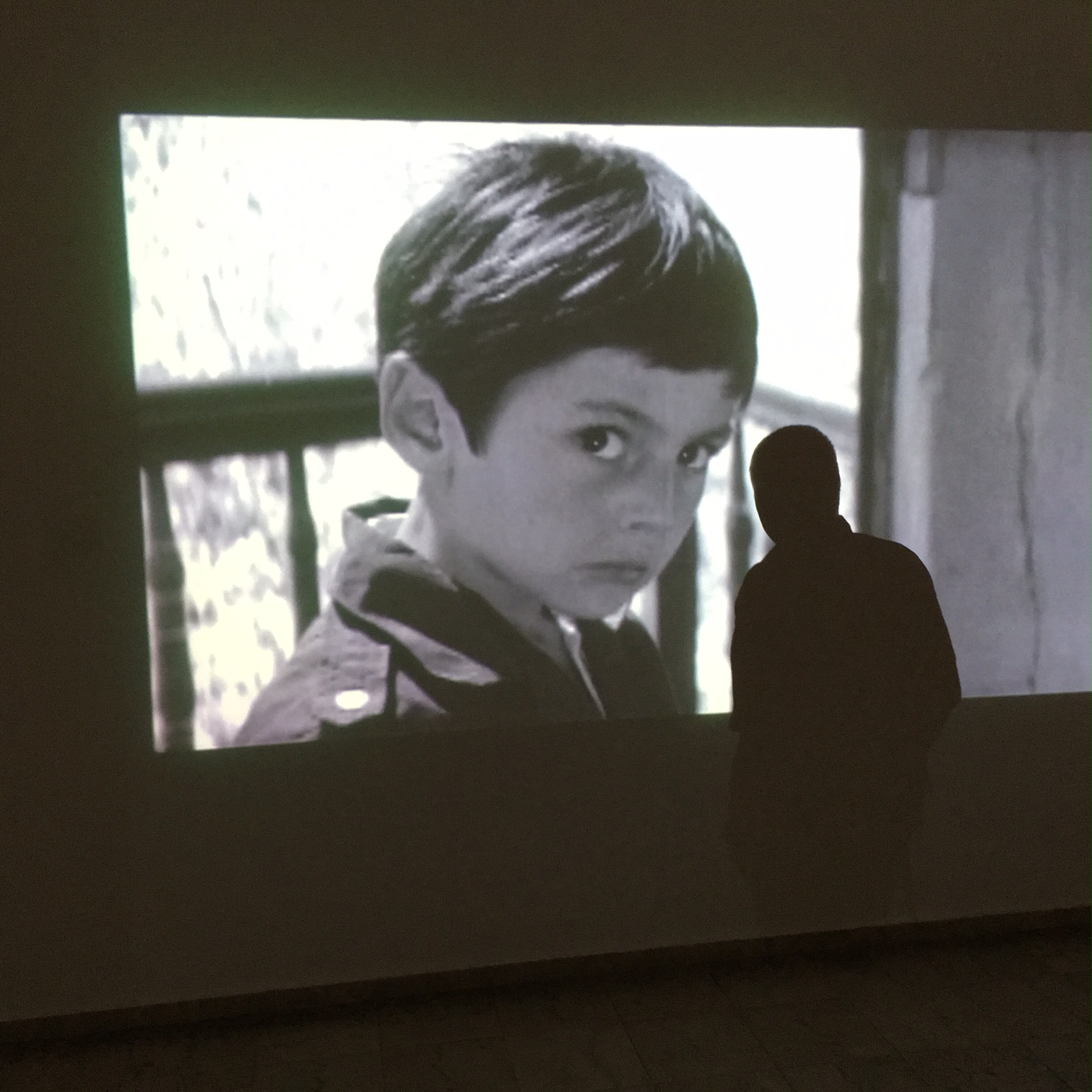 The Slap Factory: a video installation by Georgi Gospodinov

In "The Slap Factory" Georgi Gospodinov has turned to images and situations from old Bulgarian films in an effort to stir up thinking and memories of violence against children. Ear-pulling, slapping and humiliation are still a traditional form of home upbringing. A 2012 public opinion survey revealed that some 70% of Bulgarians approve of the use of the so-called »minimal violence« as a disciplinary method.

With this project Mr Gospodinov is stepping forward in a role that’s at once novel and unexpected, and he is a surprise. But it also is a radical follow-up of his work with childhood and Socialism that we are familiar with from his novel "Physics of Sorrow" and the projects "I Lived Socialism" and "Socialism, an Inventory". Stemming from them, the current installation is a tribute to Bulgarian cinema of the 1960s and ’70s, which, sharply and sensitively, has kept episodes of "minimal violence" over children, some of which have become indelible in the memories of Bulgarian cinemagoers. On another level, Mr Gospodinov’s new project has a social dimension; it is open towards the present, stirring up a sincere discussion about violence against children, and among children. The cause for this is that the slap factories are still fully operational and the erstwhile children are grownups today. Is it that that by growing up we cross over to the other side of slapping?